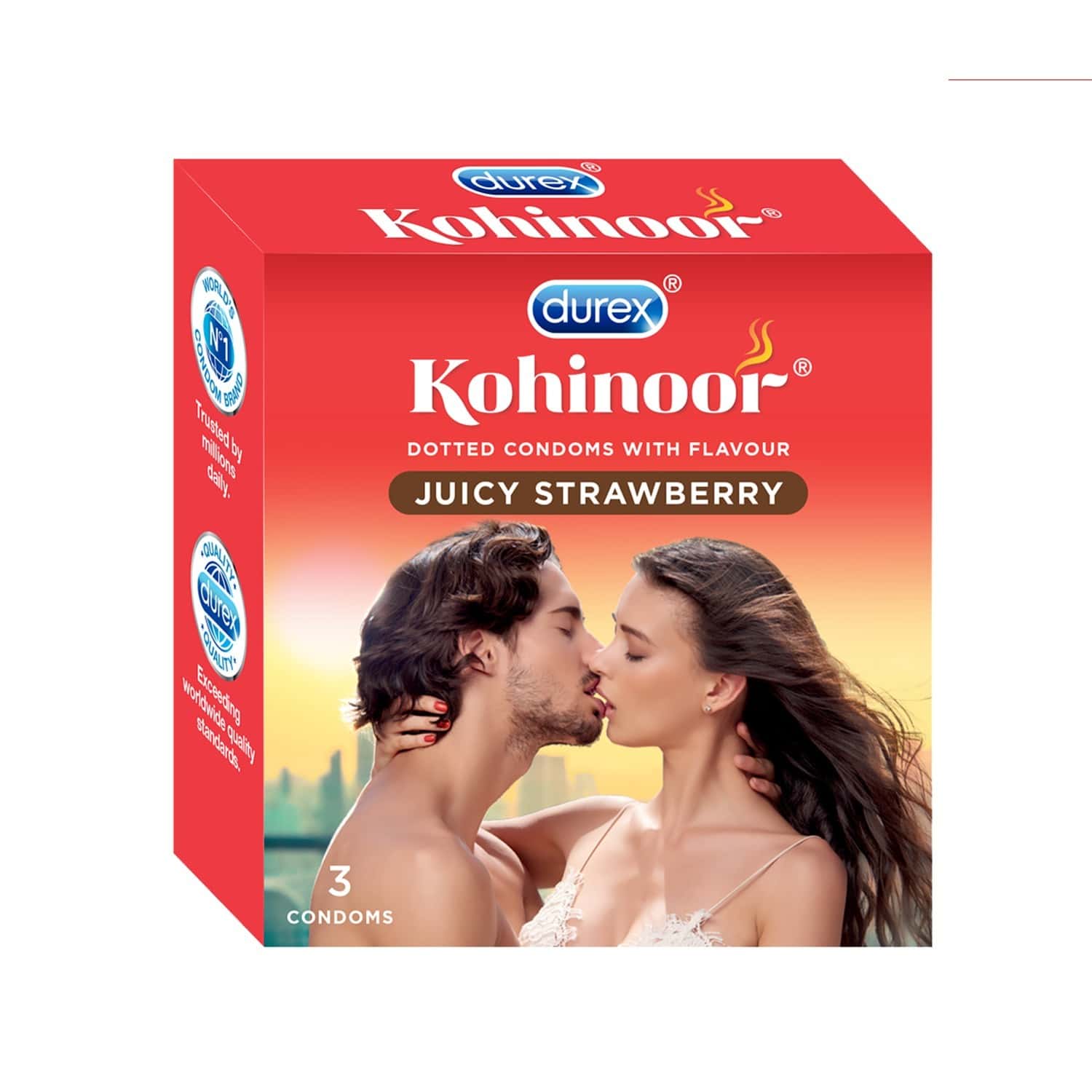 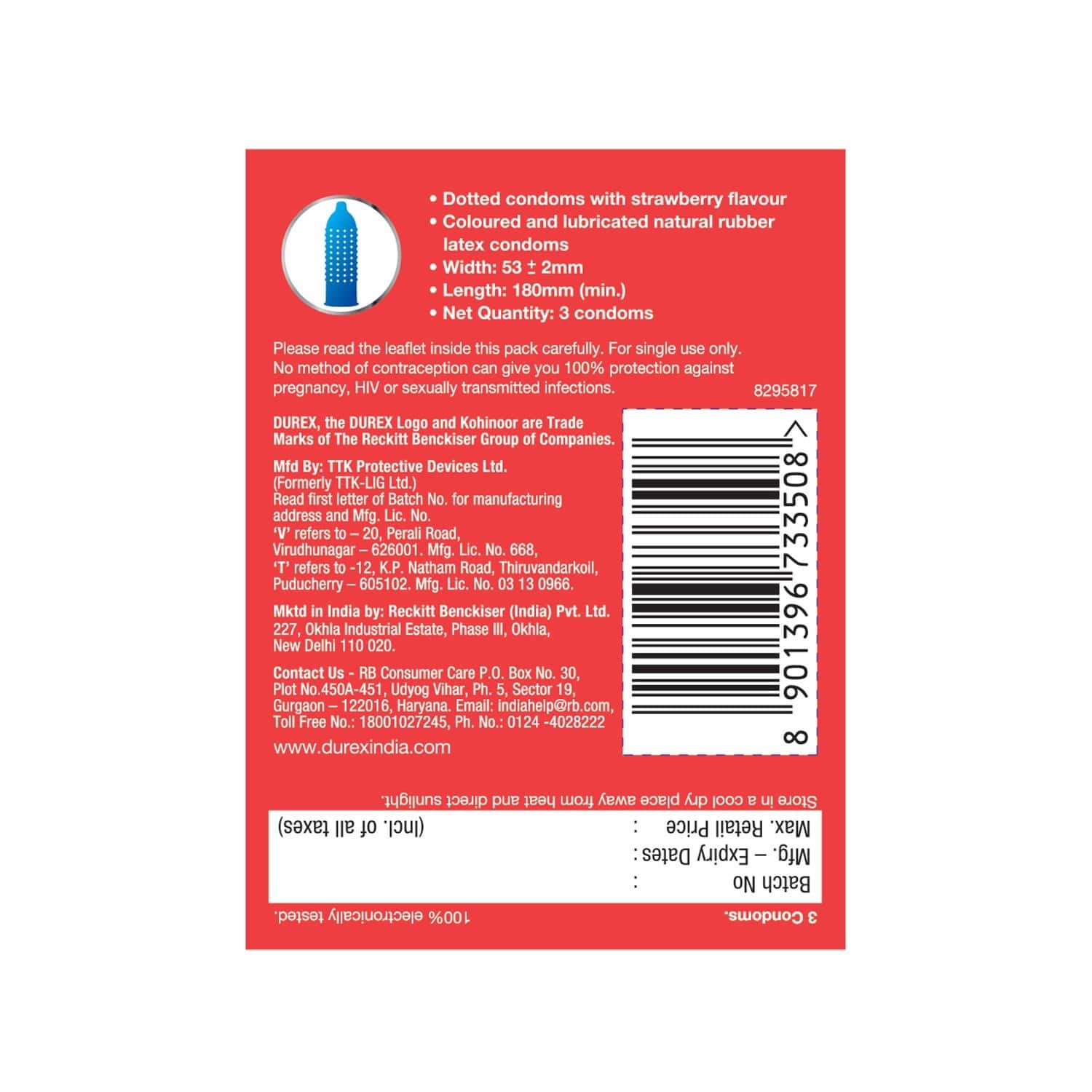 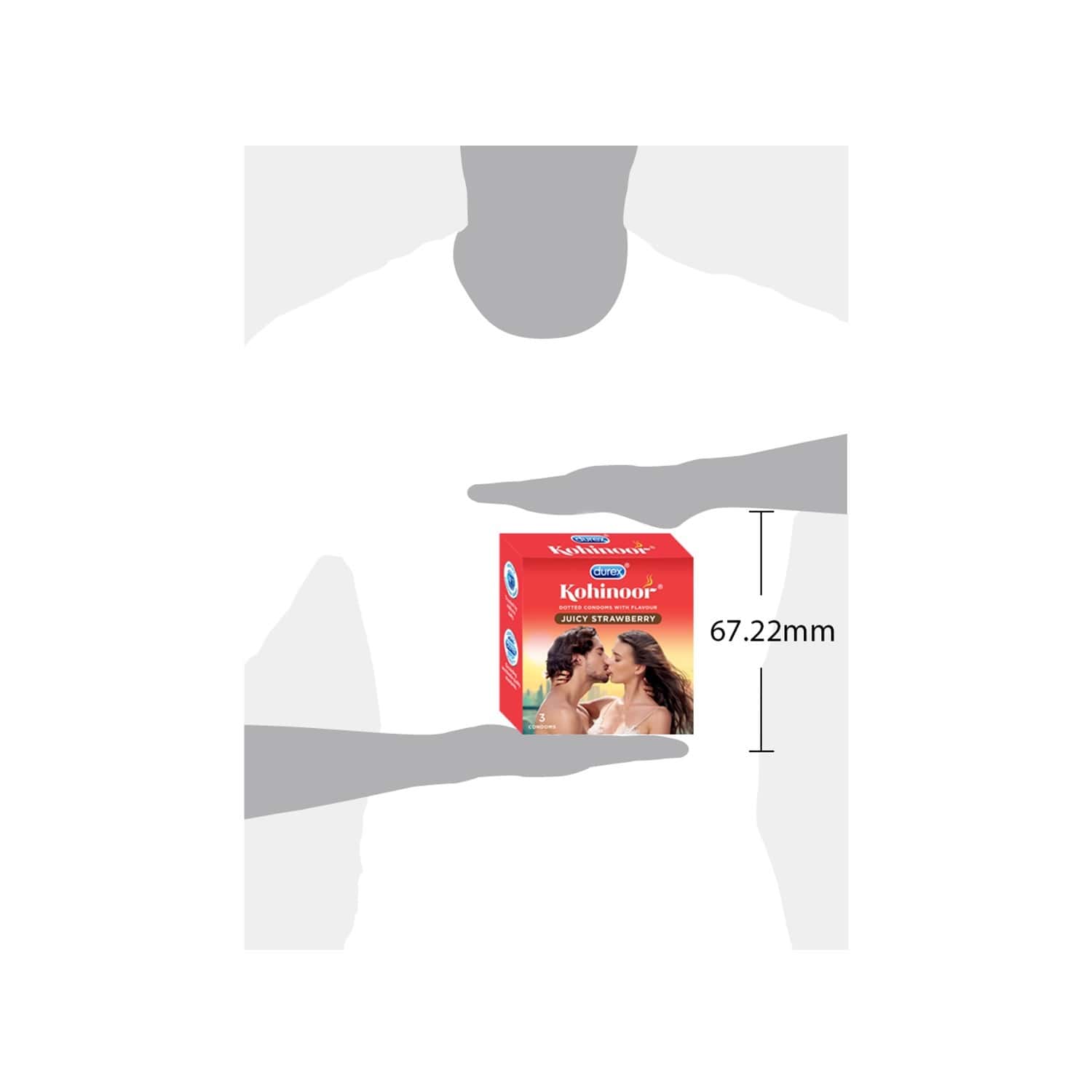 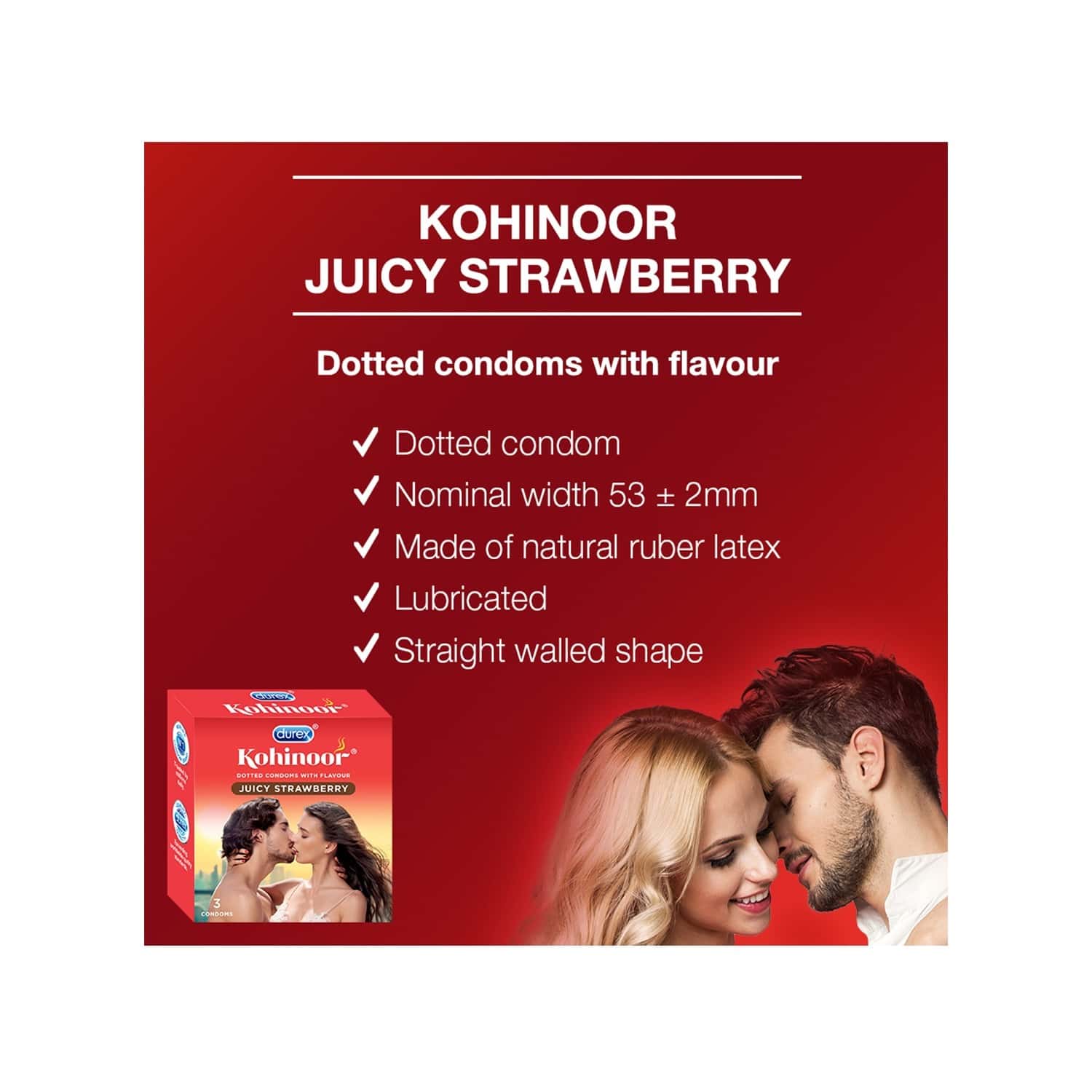 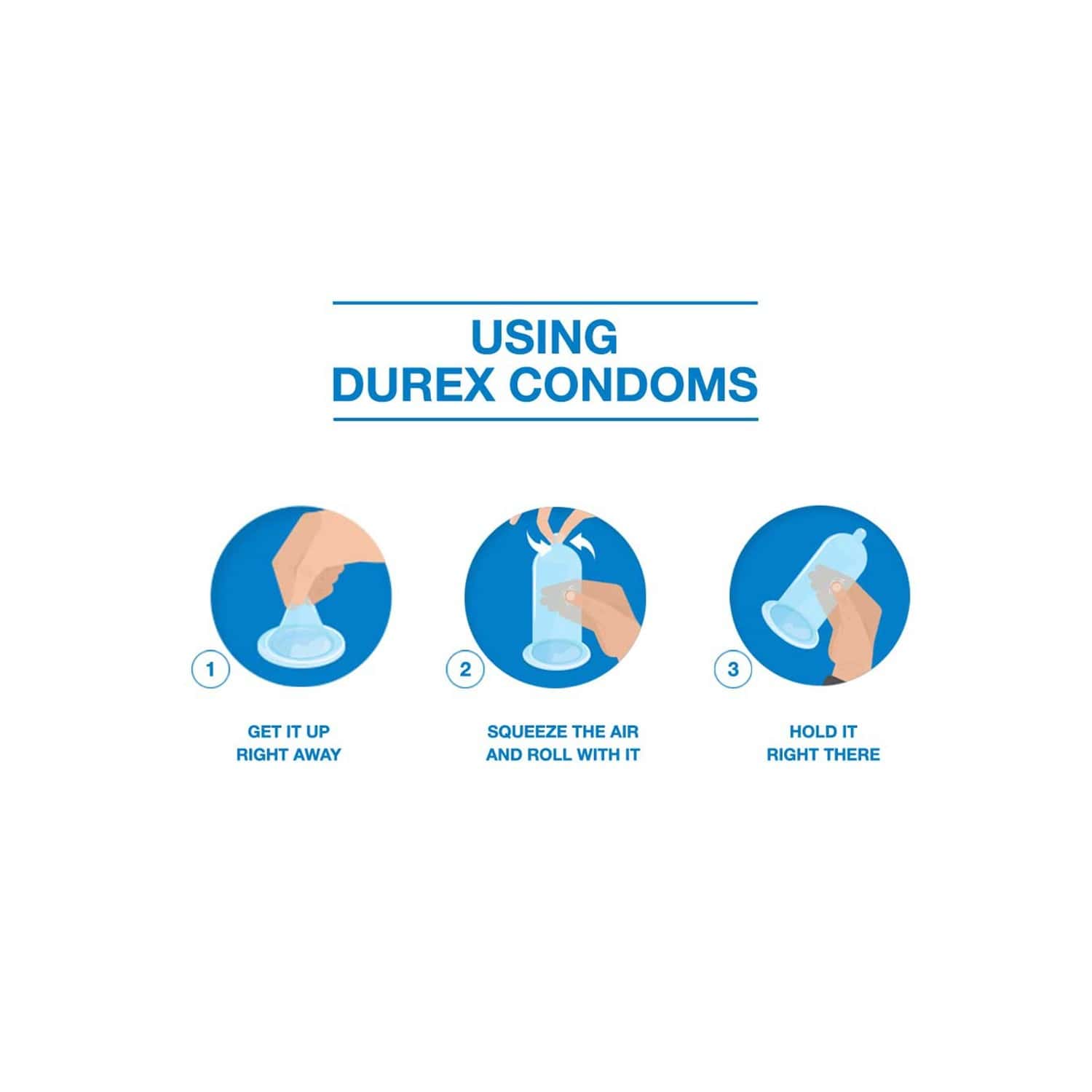 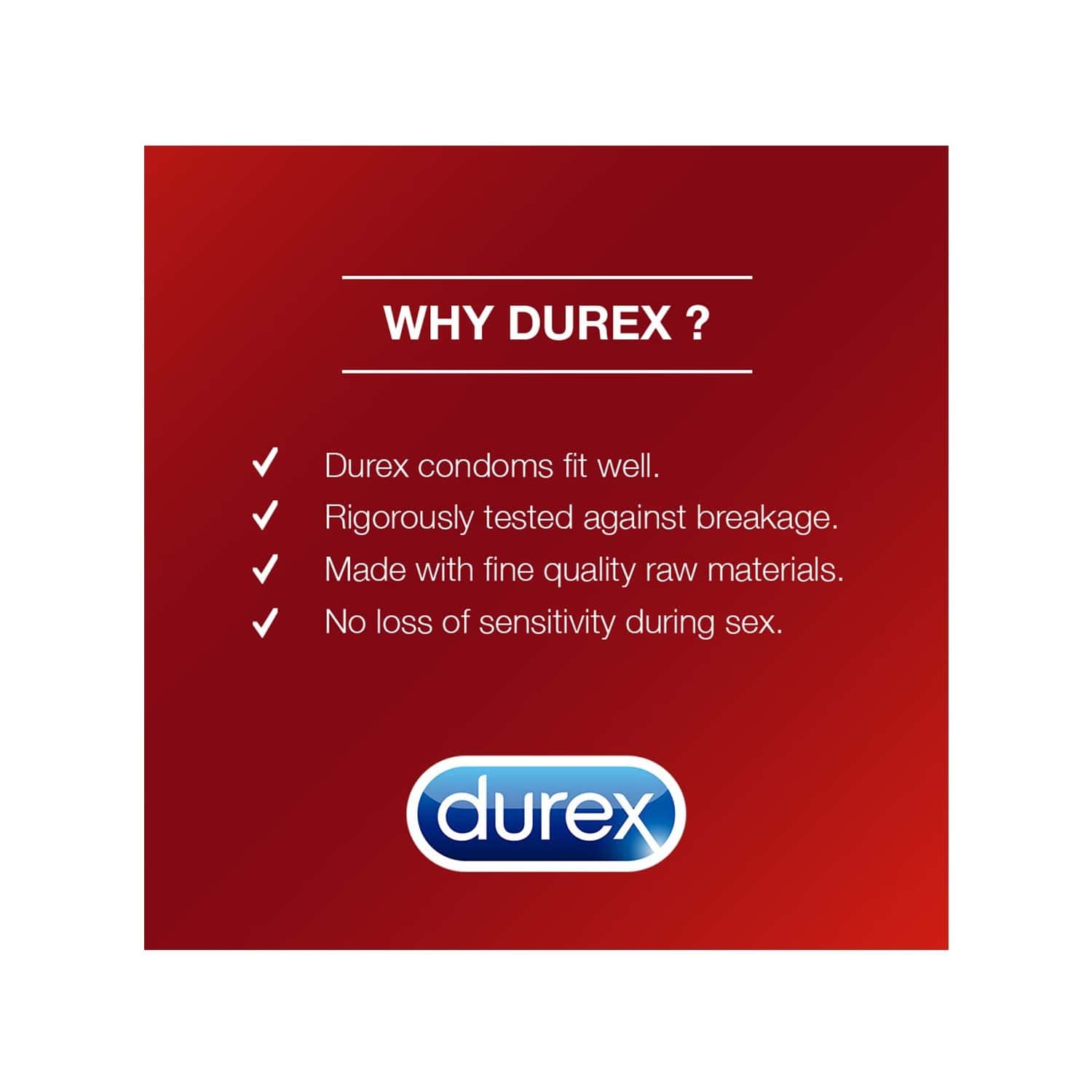 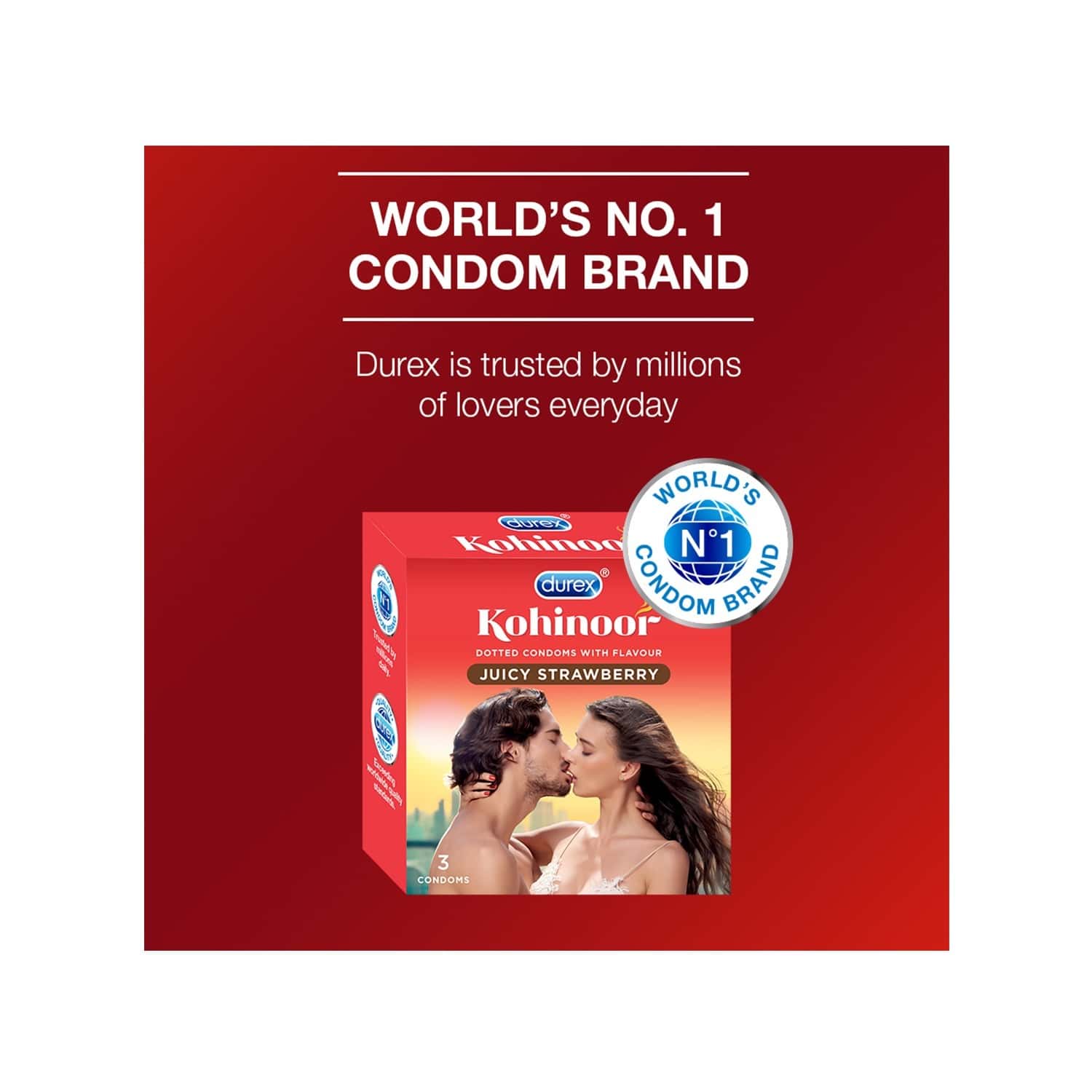 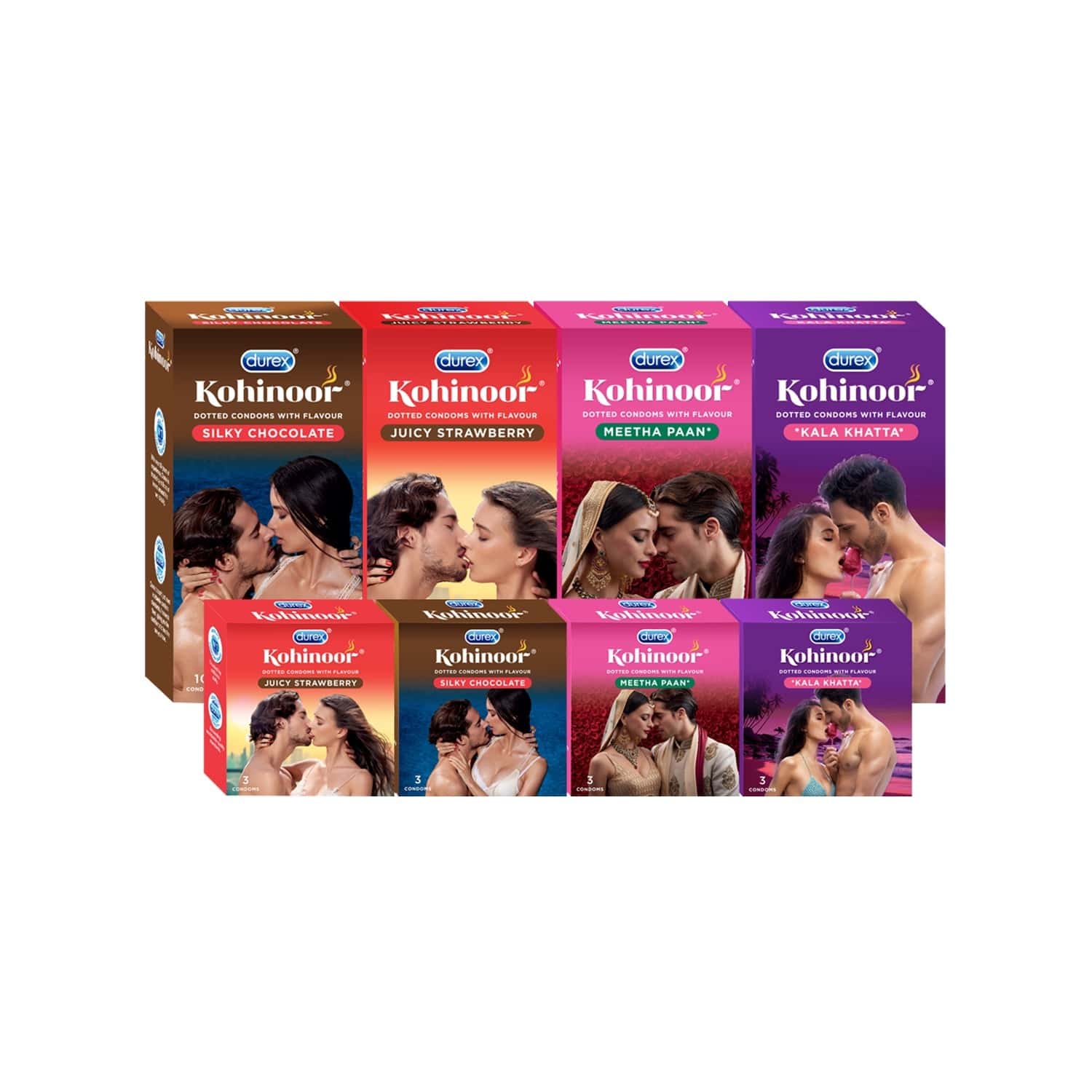 Visit DUREX Store
This product is discontinued
₹25.52
MRP ₹29
12% OFF
Inclusive of all taxes

Enhance the intimacy of your most intimate moments with Kohinoor juicy strawberry flavoured condoms. These condoms, with their improved smell, flavour and make; promise you an enjoyable and intimate ride while providing the same level of reassurance and protection as a regular condom. The strawberry flavour produces an exciting smell, while the raised dotted surface ensures more stimulation. Usage: this product is for a single use only. If used properly, Kohinoor condoms can help reduce the risk of transmission of hiv (aids) and many other sexual transmitted infections (sti). However, no method of contraception can give you 100% protection against pregnancy, hiv or sti. These condoms are dermatologically tested. For optimal security the product should be placed in a cool dry place away from sunlight.