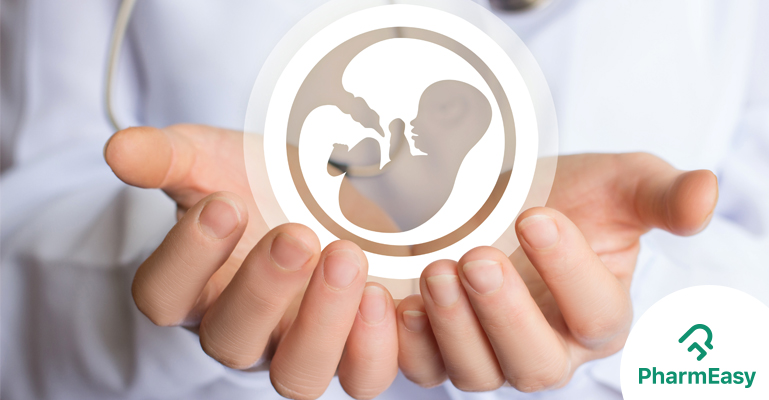 A woman’s body and mind go through a plethora of changes during pregnancy.

From your mind trying to cope up with the unmatched pleasure of carrying a living being inside the womb and your body striving hard to get by with the turbulence of your pregnancy hormones and the physiological adaptations needed to sustain your baby- pregnancy, as someone rightly quoted is not a short-term diet but a long-term lifestyle change.

Amongst the various physiological, systemic, and metabolic changes occurring during pregnancy, an increase in iron demands to sustain the growing fetus especially in the second half of the pregnancy is one of the most important ones.

Due to the increased demand for iron, there is always a physiological iron deficiency during pregnancy; however, when the haemoglobin concentration is 11gm/100 ml or less from the starting of the pregnancy, the lady is regarded as anaemic.

Causes of Anemia in Pregnancy Are:

Symptoms of Anaemia in Pregnancy

Also, always keep in mind that your gynaecologist knows what the best for you and your baby is. So, it is necessary that you always consult your doctor before making any dietary changes.