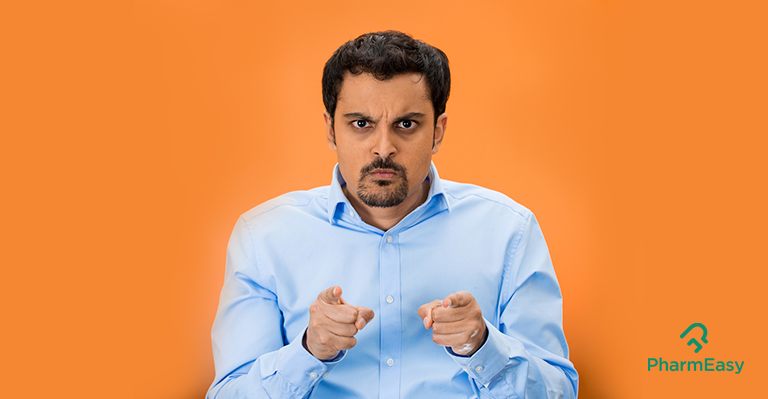 We all have a friend who’s always going on and on about all the problems in their life, their partner’s life, their parent’s life and the world in general. Many people would like to get rid of this constant source of negativity, but it looks like they could outlast everyone else and continue their nagging for many, many years.

It all begins with the fact that being happier helps people live longer. Now, this has been established for quite some time now, but what could complaining possibly have to do with being happy? One could even assume that the correlation would be the other way around- the more a person complains, the more unhappy they are with their lives.

However, this is not the case. According to the study, working towards an aim is a significant contributor to happiness. In this regard, complaints are one of the ways that people work towards achieving their various goals, whether professionally or socially.

When someone complains about something, it means that they’ve been thinking about it, which in turn means that they are desperate to do something about it. The goal of complaints is to get often some positive reinforcement from the listener, something which helps the person work towards dealing with the source of the complaint.

This isn’t the only type of complaint that helps one become happy though. Another type is linked to ‘impression management,’ which is the method by which people can try to portray themselves in a positive light. How this works is that when people complain about the standards of food or lodging or transport, they lead the other person to believe that they hold much higher standards, which then makes the complainer happy because they have created a positive halo around themselves.

There’s also another type of complaining which is trauma-related. These kinds of complaints often find themselves better received than others. They are an essential way for a person to deal with the trauma they have faced and move past certain events that have negatively affected their lives.

Almost everyone must hear one or the other type of complaint on an almost day-to-day basis. Well, the next time you feel like it’s annoying you, remember that in the end, it’s contributing to that person’s happiness and long life. Then you’ll probably want to join in the chorus and shoot some of your complaints right back at them.