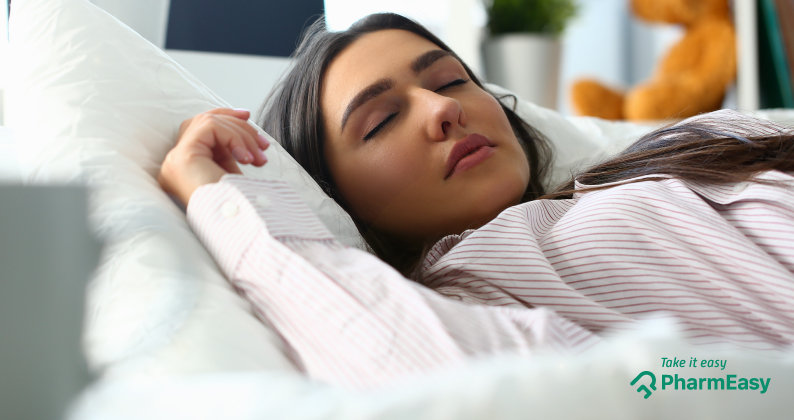 Plenty of people scorn daytime napping. They see it as an indication of lethargy or physical ineptitude. But those people who long for a mid-afternoon shut-eye, think wistfully about their comfortable beds, and even manage to get a few winks during the day may actually be on the path to a less turbulent life. That is because sleeping during the day can actually make a person wiser!

What is the Link between your Brain and Sleep?

Psychologists and doctors have known for a very long time now that the brain processes unconscious information as well as cleanses the waste that collects in the brain cells when we sleep. This means the brain is essentially recharging itself when your body sleeps and preparing itself for the activities for the upcoming hours. The nerves in the brain form new connections and neural bridges. This means the brain is better able to consolidate new information or data and safely file it away for future recollection.

So we can conclude that sleep or a nap aids with thinking, accumulating information, recollection. Since all these faculties are intrinsic to the decision making process. That got scientists thinking and they began to wonder if maybe sleep actually makes a person take smarter unconscious decisions. Volunteers showed up for tests and they were flashed information so that they could not consciously register the information but their brains stowed it as unconscious memory. Then they were split into two groups. One group was allowed to take a small 90-minute nap. The other group was instructed to stay awake.  Then the scientists quizzed them on the information they had been flashed. The people who had napped could recollect more data than those who hadn’t slept and more significantly, it took them less time to recall.

Reproducing data at lightning speed is instrumental in being able to take quick and efficient decisions. Moreover, a night’s sleep may not actually be sufficient to overcome a day’s worth of stress, worries and data. Your brain becomes overwrought and sluggish. In that state of mind, if you have to take a split-second decision, your brain would fumble. A revitalized brain is alert, astute, and primed for decision-making.

Must Read: Sleep Deprivation Effects on The Brain

But not TOO many Naps!

While a tiny nap a day may indeed make you judicious, too much sleep will only court trouble. It may trigger-

Read More: How to Sleep Better At Night?