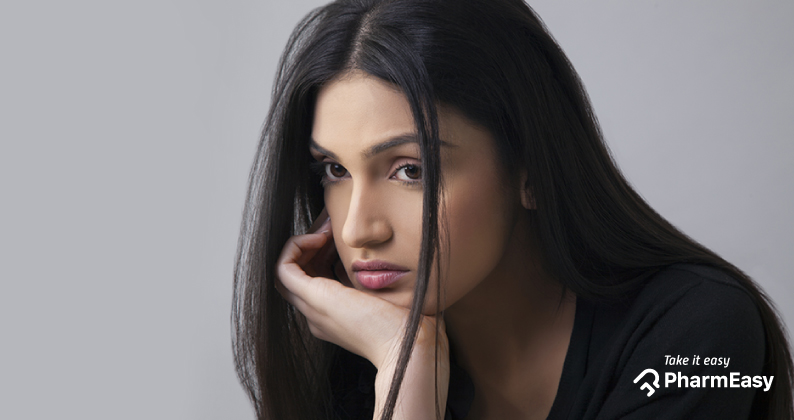 Several studies have confirmed what people have known all along- living alone and loneliness can prompt a plethora of psychological illnesses. The studies have found an undeniable link between the two. These studies were conducted over a long stretch of time and included people across ages and sexes. The result revealed that neither is a factor and loneliness affects everyone the same way.

The Scope of the Studies Have Been Expanded –

Previously the effect of living alone was tested only on the elderly. But because of changing lifestyle patterns, and an increase in incident rates of mental disorders among people of all age groups, these tests began to be less specific and incorporate all irrespective of age or sex. The results revealed that young unmarried people who live alone have twice the risk of experiencing depression and anxiety attacks than their married counterparts who live with their spouse.

Similarly, another survey found that middle-aged people who live on their own do not boast of robust psychological health.

Impact of Loneliness on Physical and Mental Health are as follows:

Depression and loneliness are bedfellows. A study by the World Health Organization found that a staggering 300 million people worldwide suffer from different types of depression. Women are more susceptible to it than men are. Depression causes withdrawal from society. Its horrific symptoms are –

Must Read: Symptoms of Depression

Depression can prove to be fatal. There have been cases when people with depression have been driven to take their own lives.

Also Read: What are The Causes of Depression?

Studies have proved that if you are surrounded by people whose positivity and love uplift you, you are less likely to turn to drugs or alcoholism. Drugs propel the secretion of dopamine- a happiness hormone. When dopamine floods through the system, loneliness and all the accompanying pain subside. This temporary release makes people want to experience it repeatedly. That is what makes them reliant on drugs.

People who live alone invariably suffer from some sort of anxiety or another. They fear uncertainty and are crippled by an overwhelming sense of distress that may interfere with their daily activities. Sometimes it might prompt a panic attack, social anxiety disorders or particular phobias. Also avoid the foods that cause anxiety.

This is one of the rarer fallouts of living alone. This is actually a vicious circle. Loneliness causes OCD and people with OCD are shunned by their peers, which amplifies their loneliness and makes their condition even more severe. One particular kind of OCD that lonely people may display is the habit of hoarding.

Living alone is a health hazard. It can wreck you mentally and in certain cases physically as well.