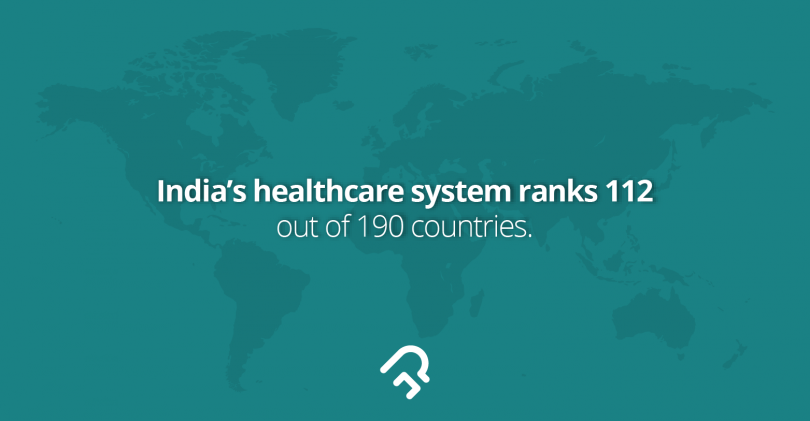 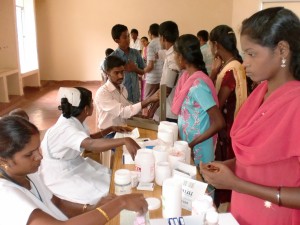 For those living in urban areas, healthcare is merely a political issue. Slackness to care for rural India’s health can prove disastrous.

India faces a growing need to fix its basic health concerns in the areas of HIV, malaria, tuberculosis, and diarrhea. Additionally, children under five are born underweight and roughly 7% (compared to 0.8% in the US) of them die before their fifth birthday. Sadly, only a small percentage of the population has access to quality sanitation, which further exacerbates some key concerns above.

For primary healthcare, the Indian government spends only about 30% of the country’s total healthcare budget. This is just a fraction of what the US and the UK spend every year. One way to solve this problem is to address the infrastructure issue, by standardizing diagnostic procedures, building rural clinics, and developing streamlined health IT systems, and improving efficiency. The need for skilled medical graduates continues to grow, especially in rural areas which fail to attract new graduates because of financial reasons. A sizeable percentage of the graduates also go abroad to pursue higher studies and employment. 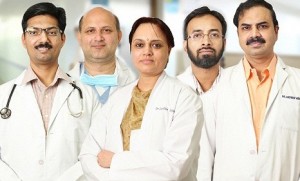 There is only one doctor per 1,700 citizens in India; the World Health Organisation (WHO) stipulates a minimum ratio of 1:1,000. While the Union Health Ministry figures claim that there are about 6-6.5 lakh doctors available, India would need about four lakh more by 2020—50,000 for PHCs; 0.8 lakh for community health centres (CHC); 1.1 lakh for 5,642 sub-centres and another 0.5 lakh for medical college hospitals.

If the shortage of doctors is one problem, their unwillingness to work in the rural hinterland is another, creating artificial scarcity in the area and high concentration in another causing hardship for the rural poor people increasing the out of pocket expenditure.

Surveys of rural healthcare facilities have revealed poor infrastructure, non-availability of medicines, equipment and even the basics. 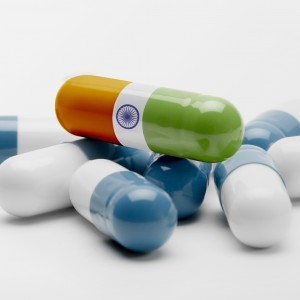 A large chunk of medicines still remain out of reach of the common man. Out of pocket expenditure is still as high as 70 %, over that international pressure to dilute the stringent IPR regime of India are points of concern. Generic medicines are highly underrated in country where doctors sometime prescribe expensive medicine.

Medical devices industry
The industry is still nascent stage of development. From 2000-12 pharmacy industry received 10 billion dollars of FDI where as this industry didn’t even receive 2 % of it. The situation is problematic

The government has recently announced 100% FDI in medical devices industry but still this industry imports a lot of devices making it expensive for the doctors to implement them and this is ultimately a burden on the consumer at the end. The 100% FDI step can make the medical device industry more competitive and we can see price decrease in near future but doctors should translate this reduction ultimately to the patient, which is again quiet unrealistic. 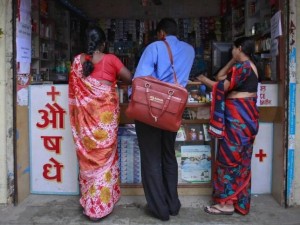 Collaboration with private industry and fostering awareness related to different schemes can actually bring changes in the health care industry but government must learn from its mistakes and adopt quickly.