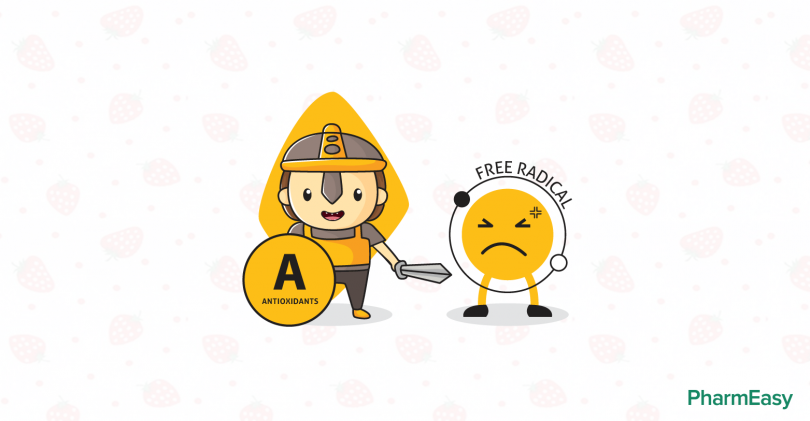 Berries are probably the first fruits to be consumed from a fruit basket. They look pretty, taste good and make pastries better. When it comes to a Health Benefits of Berries, all berries pack a powerful punch — and have some rather amazing benefits.

Here are 8 of the Amazing Health Benefits of Berries: