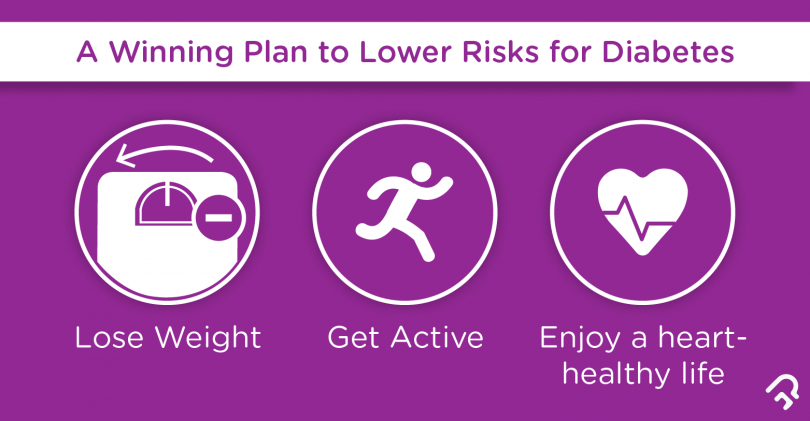 Diabetes is a prolonged disease, often weakening and sometimes fatal, where the body either cannot produce insulin or cannot properly use it properly. Insulin is a hormone that causes cells to take in sugar and uses it as energy or to store fat. The secreted insulin causes blood sugar levels to go back down.

There are three types of diabetes and in-between transition period called pre-diabetes. Pre-diabetes is a stage also called the ‘impaired glucose tolerance level’ when the blood sugar level is higher than a normal person but lower than a diabetic’s.

This type is an auto-immune disease, where the pancreas either produces very little or no insulin at all, resulting in a high level of blood sugar. Usually, one suffers from such a condition right from childhood or adolescence and develops during adulthood. Scientists have been arguing over the years that type 1 diabetes is either due to genetic conditions or due to a virus which prompts the pancreas to stop functioning.

There are about 5% to 10% of the people in a population suffering from this. The best way to deal with the condition is to have a sugar controlled diet, regular exercise and also insulin therapy.

This type is commonly found among older people and sometimes in children. Here the body is insensitive to insulin and the level of sugar in the blood is constantly on the rise. About 90% of the people suffer from this condition. Most often, the sugar is burned with the help of physical activities, but medication is prescribed for controlling the blood sugar level.

Type 2 is considered a lifestyle disease as it is developed based on what you eat and how physically active you are. But, it is also proven that this condition is hereditary. If either of your parents develops type 2 diabetes later, there are high chances you will too.

This is a temporary type, observed during pregnancies, where the blood sugar levels rise above the normal blood sugar level. It affects approximately 2% to 4% of all pregnancies and also involves an increased risk of developing diabetes for both mother and child later.