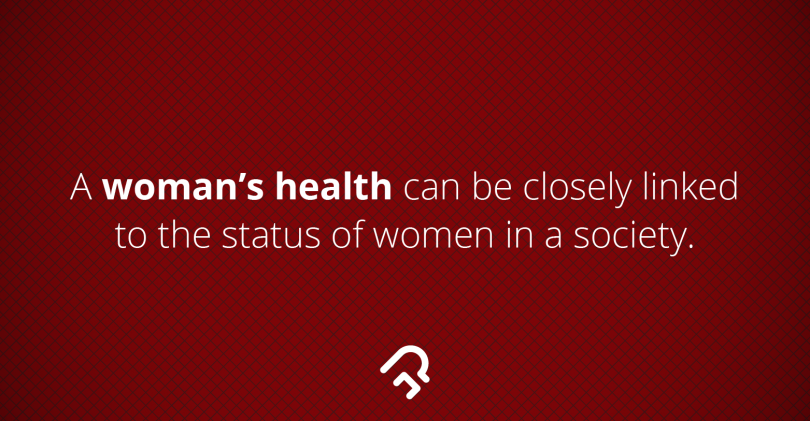 Women’s Health is linked to the status of women in society and the culture that brews within this structure. There are a lot of health issues that mushroom from the socio-economic scenario. There are Women’s Health issues that women face which include breast cancer, ovarian cancer, PCOS, menopause, and others but there are a few health conditions that we tend to ignore or overlook that are killing our women.

These include; death during childbirth, illiteracy and ignorance, violent attacks on women, etc.

Overall, these factors adversely impact women’s health; mental and physical well-being. Further, a woman’s ill health affects not only her as an individual, but her family suffers too.

As a society, we need to actively work towards providing our women with good health because a healthy woman ensures a healthy family. Women are not the weaker sex; the society has made them so. We need more awareness drives, camps that educate rural women on the issues mentioned above, campaigns and projects that will help change mindsets and help save our women!