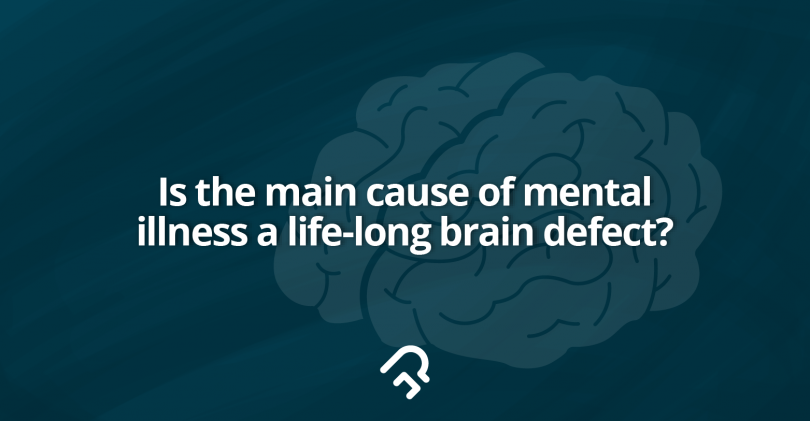 Since the late 19th century, psychiatry in the Western world has claimed to be a medical specialty. By stressing that Mental Health disorders are an “illness like any other,” psychiatrists strive to keep the same status as their colleagues in cardiology, oncology, and other specialties. Mental Health disorders, they argue, should be viewed no differently from diseases like heart failure or leukemia. 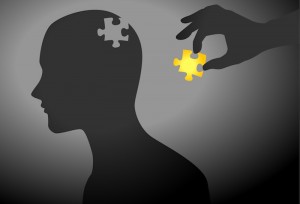 There is a dearth of evidence for this grand claim. Psychiatry, ably abetted by the drug industry, has created an idea of mental health that may bear little resemblance to reality. Here is a list of such wide spread ignorance about mental health. Knowing them can help greatly in improving mental health.

1. Mental Illness Is the Result of a Broken Brain

Most psychiatrists believe that the main cause of mental illness is a life-long brain defect. We are often told that people diagnosed with schizophrenia (a severe mental health problem involving hearing voices, jumbled thoughts, and unusual beliefs) display brain deformities.

But recent research suggests that the antipsychotic drugs used to treat schizophrenia can cause human brain defects directly in proportion to the amount of medication ingested—the more of the drug consumed, the greater the extent of damage to the brain. Despite failing to find any strong association between brain shrinkage and the intensity of the schizophrenia, the researchers cling to the idea that antipsychotic medication only aggravates underlying brain defects. However it has also been demonstrated that antipsychotic drugs given to macaque monkeys reduce their brain volumes by around 20 percent, casting further doubt on the broken brain dogma.

Furthermore, childhood abuse (a major risk factor for schizophrenia and other disorders) is known to alter brain structure, suggesting that early trauma may contribute to structural changes in the brains of adults with mental health problems. 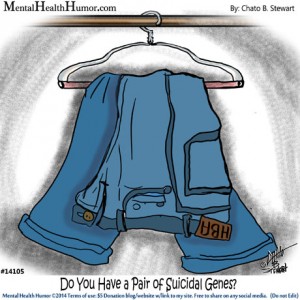 Most psychiatrists also link the risk of schizophrenia to the genes we inherit from our parents. In support of this argument they point to studies of identical twins (who share exactly the same genes), which seem to show that if one twin has schizophrenia there is a very high chance the other will too. Almost 70 years ago, one of the most famous twin researchers, Franz Kallman, announced an 86 percent concordance rate for schizophrenic twins—in other words, if one twin was diagnosed with schizophrenia there was an 86 percent chance their sibling would suffer from the same condition—suggesting a huge genetic influence.

However, decades of research has signally failed to identify the genetic marker that supposedly underlies schizophrenia. Meanwhile, psychiatrists like Jay Joseph have sought to demonstrate that the twin and adoption studies touted as proof of a genetic cause are riddled with biases, ranging from blatant misreporting of the data to subtle statistical tricks. Reviews of the research that have excluded the effects of these flaws and focused only on more recent, better designed studies, have estimated the schizophrenia concordance rate for identical twins and non-identical twins to be 22 percent and 5 percent respectively, indicative of a real but modest genetic contribution—on a par with the genetic contribution to traits such as intelligence.

3. The Number of Mentally Ill People Is Increasing

Psychiatry constantly tells us about the vast number of “mentally ill” people there are in the general population, most of them have never received professional help and many not even aware that they have a problem. Some are suffering from different types of depression while some are struggling really hard from the causes of fatigue.

The central reason for this apparently ever-increasing number is that psychiatry keeps widening the net of mental illnesses to incorporate more and more normal reactions to life’s challenges. According to DSM-5, if you remain sad two weeks after the death of a loved one you are suffering from “major depressive disorder.” A child displaying tantrums risks acquiring the label of “disruptive mood deregulation disorder.” And a modest degree of forgetfulness in later years means you are suffering with “mild neurocognitive disorder.” It is a wonder anyone manages to avoid the grasp of these ever-elongating psychiatric tentacles.

4. Many People with Mental Health Problems Have No Potential to Recover 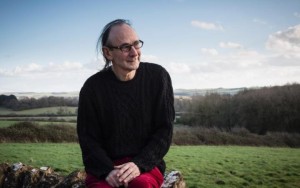 Recovery from mental health problems doesn’t necessarily equate with the elimination of all symptoms. A more meaningful definition for many sufferers might involve the pursuit of valued life goals, and the subsequent achievement of a worthwhile life, irrespective of difficulties. In this sense, to move towards recovery requires the transition from pathology, illness, and symptoms to a greater focus on health, strengths, and wellness. Free from the shackles (and self-fulfilling pessimism) of psychiatric dogma, meaningful recovery is a realistic goal for all.

Also Read: Helping someone with depression