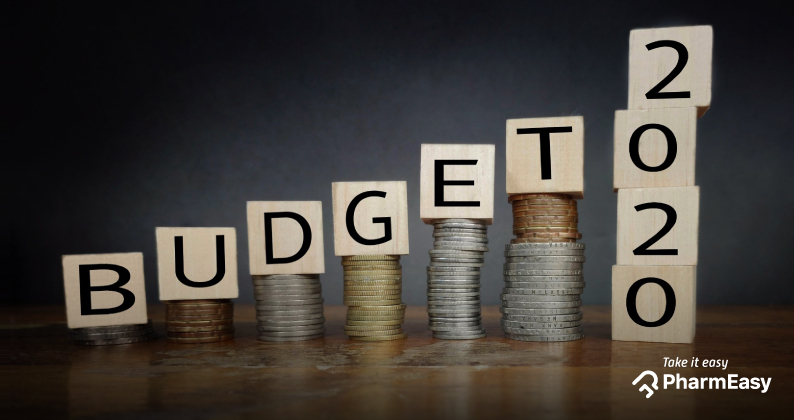 With the entire nation’s eyes upon Nirmala Sitharaman, the BJP Finance minister, there were a lot of hopes pinned upon this budget.

Sitharaman has proposed a three-part focus to transform the economy – fulfilling India’s aspirations, inclusive growth and development for all segments and creating a society that cares. She has also proposed a sixteen point plan for transforming the agricultural sector.

She spoke of the success of the government in reducing central government debt, achieving inclusive growth and the brilliance of GST in reducing an average household’s expenditure by 4%. She claims that 60 lakh new taxpayers and 105 crore e-way bills have been added under the new GST regime. An estimated growth of 10% in the coming year 2020-21 is expected to be achieved by a boost in purchasing power. This boost is to be achieved by tax reductions in urban circles and an increase in income in rural circles.

No tax for income up to Rs 5 lakh