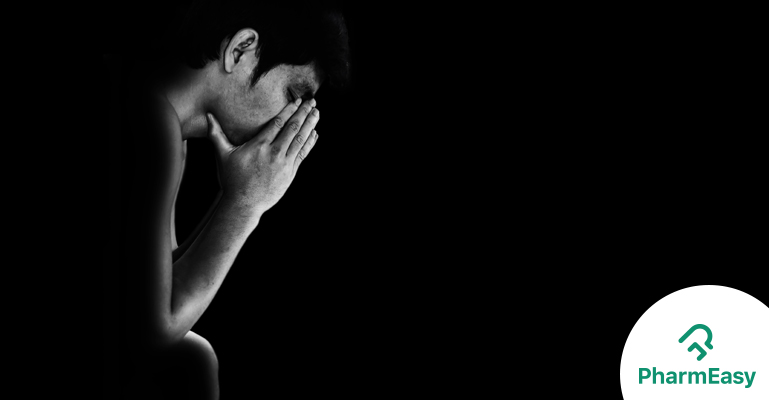 Depression is more than just ‘feeling the blues’. It is a serious mood disorder that can have damaging effects on someone’s life and their relationships. Those who are depressed experience severe sadness and a persistent loss of interest in the activities that they previously enjoyed. It is hard to define and pinpoint by a layperson. It has far-reaching consequences as it negatively impacts a person’s ability to carry out normal functions of life. There are many types of depression. Here are some of them.

It is also known as Clinical Depression. The symptoms include weight changes, disturbed sleep patterns, unexplained fatigue, concentration problems and feeling suicidal or having thoughts about dying. If these symptoms persist for more than two weeks, the person should be diagnosed by a therapist and treatment must begin immediately.

It is also known as Dysthymia. This varies from being mild, moderate or severe. The person should have been feeling chronically depressed for more than two years. Appetite changes, sleep pattern modifications, fatigue, low self-esteem, feeling hopeless are some of the symptoms.

It is also called Manic Depression. The person experiences a range of emotions, from unbridled elation to very ‘low’ moods. The periods of elation are known as mania and can even require hospitalization. Symptoms include unexplained fatigue, insomnia, aches and pains that have no cause, low self-esteem, anxiety and irritability episodes, indecisiveness and unorganized life. Some people could also suffer from hallucinations and delusions. Patients suffering from bipolar disorder are at a higher risk of committing suicide than those suffering from other kinds of depression. Medication helps bring the mood swings under control.

Seasonal Affective Disorder is when the person feels depressed during the winter months. Somehow people who suffer from this feel unusually low as the day duration reduces and as the amount of sunlight lessens. Treatment involves medication and light therapy.

People who experience this kind of depression exhibit symptoms of psychosis. They experience hallucinations and paranoia and suffer from delusions. Treatment involves using antidepressants and antipsychotic drugs.

Many women experience mild to severe depression after the birth of their child. Some experience such a severe bout that they feel unable to even hold the baby. In most cases, antidepressant medicines can cure this.

When a person reacts to a stressful situation by feeling depressed, it is known as Situational Depression. It could be a loss of job, death in the family, an impending divorce, some physical injury or some other unhappy situation that could be affecting the mood of the person. Talking to a therapist helps in most situations.

Depression is not the same for everyone and even the symptoms vary from person to person. It varies from mild to more serious condition. There is a treatment for all kinds and in most cases, the treatment produces positive results.