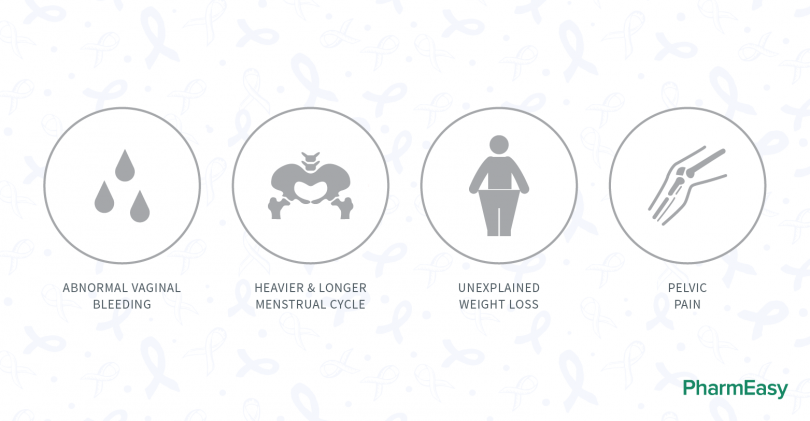 The human papillomavirus (HPV) is the main root for causing this cancer in women. HPV is a common virus that is contracted from one person to another during sexual intercourse. According to medical studies, at least half of sexually active people will have HPV at some point in their lives, but among them, a few women will get cervical cancer.

All sexually active women are at risk of suffering from it. It usually occurs most often in women over the age of 30.  In addition to having HPV, these factors can also contribute to cervical cancer in women:

Symptoms of cervical cancer don’t usually become apparent unless it has reached an advanced stage. Symptoms might also be confused as indications of other problems like yeast infection or a urinary tract infection.

There are two tests that can either help avoid cervical cancer or find it early.

The first one is through a Pap test (or Pap smear), which looks for precancerous cell changes on the cervix that can be treated. The Pap test can find cervical cancer early which is when treatment is most effective. The Pap test is recommended for women who have has sexual intercourse aged 21-65 years old.

The HPV test looks for HPV, the virus that can cause cervical cancer and precancerous cell changes.

As with all diseases, prevention is better than cure so some ways to avoid cervical cancer are to get the HPV vaccine, to have protected sex, have regular PAP tests and quit smoking.