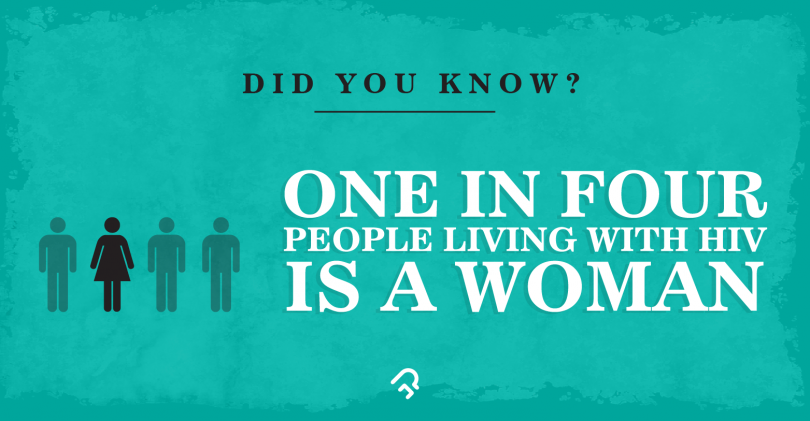 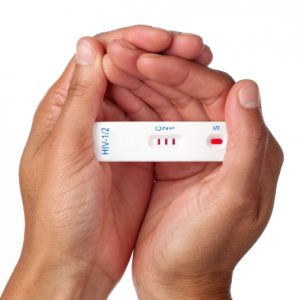 HIV is Human Immunodeficiency Virus that attacks body and causes AIDS (Acquired Immune Deficiency Syndrome). This disease affects the immune system of the body thereby inhibiting its capacities to fight off diseases caused by bacteria and viruses. HIV is not a disease by itself but it causes AIDS. Know the basic HIV and AIDS facts

AIDS is caused by multiple factors involving exposure to infected semen, blood and vaginal fluids. The major HIV and AIDS facts revolve around various determinants include:

What are the stages of HIV?

The results, if positive mean that the person has acquired HIV and vice versa for negative. It is recommended to read more HIV and AIDS facts to stay informed and healthy.

As of now there are no treatments, cure or vaccine for HIV. However, a few medicines if taken regularly with active care of the body can reduce the rate of progression of the disease in the patient’s body.