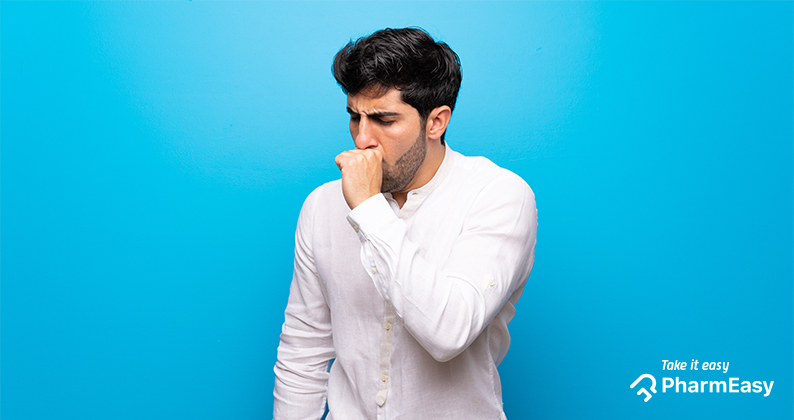 Traditionally, people associated all the respiratory problems with the smoking of traditional cigarettes or even second-hand smoking (passive smoking).

But, recent research suggests that inhalation of tobacco vapor when you puff on e-cigarettes can also increase the risk of contracting asthma and Chronic Obstructive Pulmonary Disease (COPD)!

The American Journal of Preventive Medicine has published research data that states an alarming fact – people who vape (use e-cigarettes) are 6 times more likely to develop asthma and COPD than people who do not smoke at all!

Researchers from John Hopkins University in the United States also came to the conclusion that vaping is very dangerous for one’s health.

What is the link between vaping, COPD and asthma?

When e-cigarettes first came to the market, they were claimed to be better than regular tobacco cigarettes. Because instead of inhaling tobacco smoke, people would be taking in vapor or a mist of tobacco. It was even touted to help kick out the habit of smoking.

But have these claims been backed by science? No, they haven’t. Vaping actually causes a lot of damage to your lungs. How, you wonder? Well, Studies have found that e-cigarettes can cause inflammation of lungs and airways, which eventually progresses to COPD. 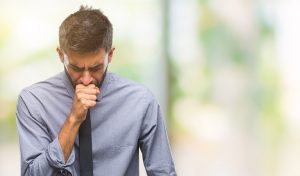 All these particles reach your lungs and trigger-

Studies have found that e-cigarettes not only increase your chances of getting COPD and asthma but also aggravate the existing symptoms of COPD and asthma.

To shed more light on the link between COPD and vaping, Behavioural Risk Factor Surveillance System carried out extensive research and collected data from 4 lakh people, both smokers and non-smokers. What did they find? They found that a large percentage of smokers have COPD compared to non-smokers!

The study also found that those who vaped every day were 73% more likely to come down with respiratory illnesses and those who used e-cigarettes infrequently had 31% higher chances of getting these illnesses.

How should you quit vaping?

Vaping is very addictive. This habit is almost as difficult to kick as regular smoking. But is it unconquerable? Absolutely not! All you need is consistent effort and a little bit of guidance.

Here are a few ways to do it-

Vaping can ruin your life and bring untold misery. It is as harmful as smoking traditional cigarettes. Kick out this habit and don’t let it be a part of your life so that you can stay fit and fine always!