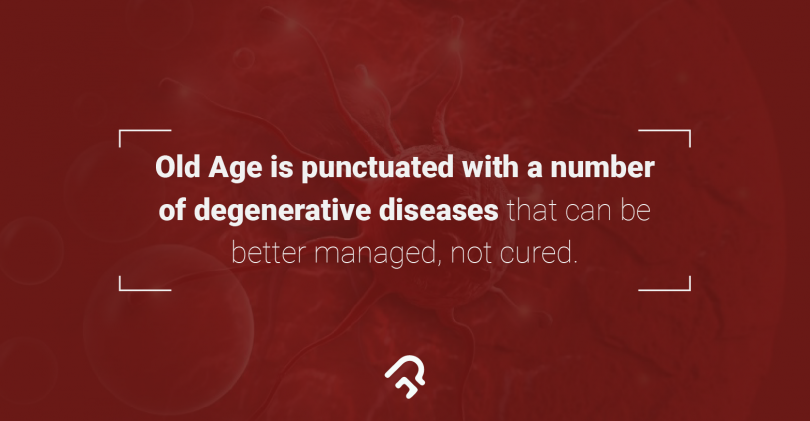 Let’s face it. Diseases Of The Elderly No matter how much we deny, neglect the fact or just never think about it – All of us are going to age. And grow old. Old age brings with it a number of degenerative diseases and healthcare issues that though aren’t entirely preventive, can at least be better managed. The most common diseases of the elderly include the following:

1) Alzheimer’s
Alzheimer’s is progressive, irreversible Diseases Of The Elderly, where in, the brain’s ability to remember and think clearly is affected. At its worst it renders the patients incapable of performing even the simplest of tasks by themselves. Memory lapses are common during old age and not all indicate the onset of Alzheimer’s. Check with the doctor before you assume the worst.

2) Diminished Vision
Glaucoma and macular degeneration are the most common causes of diminished vision among the elderly. Macula is located on the center of the retina, and with its degeneration the central vision becomes blurred. In Glaucoma on the other hand, vision loss starts occurring from the periphery. It is of utmost importance that the eyes are frequently checked to determine the onset of either of the disorders.

3) Osteoporosis
As one ages, the rate at which the bone tissue is synthesized by the body is much less compared to the rate at which it is absorbed by the body. This leads to deterioration of the bones, where they become weak and fragile that can break at the smallest accidents. This has no symptoms as such, so it’s crucial that the elderly get the bone density checked with a DEXA scan.

4) Arthritis
Arthritis is one of the most painful and cumbersome disease of the elderly. It occurs when the cartilage and fluid between the joints wears out. It causes the bones to scrape against each other every time there is a movement. It makes movement painful. The elderly then mostly try to avoid moving which further aggravates rigid bones. The most common type of arthritis that plagues the elderly is osteoarthritis which affects the fingers, knees, wrist and spine. A number of treatments are now possible to reduce the symptoms of Arthritis.

6) Other common disorders
The elderly generally also tend to suffer from constipation due to the malfunction of the colon. Intake of various medicines for the ailments may have a side effect on them, leading to frequent dizziness or loss of balance. Incontinence is another frequently observed problem among the aged. This is specially common in women as the pelvic muscles lose ability to control the bladder. In men, it is mainly the enlargement of the prostate gland that occurs due to aging that leads to incontinence.

As mentioned before, most of these Diseases Of The Elderly aren’t preventable but the severity can definitely be monitored with proper medication and more importantly a proper diet and exercise regime.