Who is Matthieu Ricard?

A French biochemist by profession, Ricard is a 69-year old monk who abandoned his scientific career at the age of 26 to practice Tibetan Buddhism in the Himalayas.

How do we know that he is in fact the HAPPIEST man in the world?

Ricard participated in a 12-year long brain study on meditation and compassion led by Neuroscientist Richard Davidson from the University of Wisconsin.

At the last count, Ricard had clocked up more than a whopping 10,000 hours of meditation! And this undertaking literally changed his brain!

Imagine if you could feel the same level of ecstasy all the time? This really isn’t as ambitious as you might think if you break Ricard’s method down into 7 simple steps! So read on to find your inner bliss… 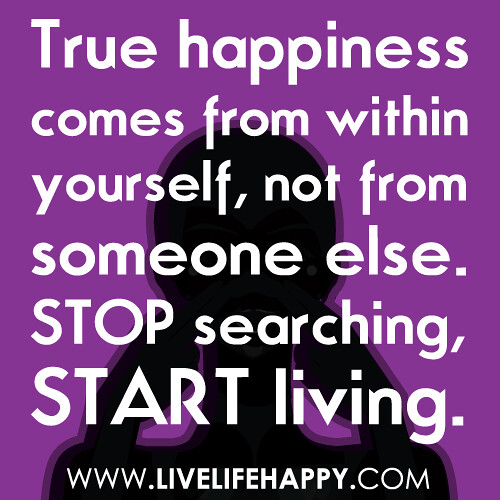 Most people go through life treating happiness as a sort of checklist. If they achieve a certain goal or pursue a certain experience, they think they’d be happy. However, this is in reality a never-ending path. Happiness on the other hand is a state of constant, inner being that should override all the other emotions we feel, regardless of our external circumstances. How?

Making Compassion a Way of Life:

Experiencing feelings of benevolence and kindness for your fellow human beings can make you not only better liked but also healthier and happier. Although, Ricard warns that you shouldn’t misconstrue compassion with letting others take undue advantage of you. Practice kindness abundantly yet consciously. Mantra 3 gives us an easy hack for staying altruistic effectively:

Stop Thinking About Yourself All the Time:

According to the world’s happiest man, this mantra has nothing to do with morality or religion. He explains, “It’s simply that me, me, me all day long is very stuffy. And it’s quite miserable, because you instrumentalize the whole world as a threat, or as a potential sort of interest [to yourself].”

Moreover, when you stop thinking about yourself all the time, it’s much easier to…

Get Rid of Mental Toxins: 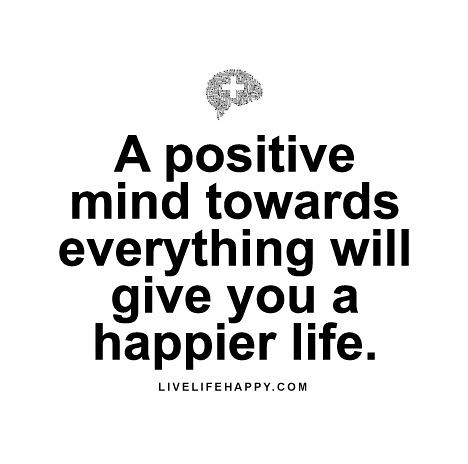 Anger, jealousy, resentment, hatred, obsession- these are the qualities that kill happiness while perpetrating a vicious circle of grief. One might argue that these are also qualities that make us well, human. Ricard has the perfect answer for that- “It is human nature to get ill and die so why do you go to see a doctor?” Thus implying that even if to err is human there should be an eternal, sincere, and constant quest for improvement.

Yet at the same time…

Accept That There Will Be Times When You Get Upset or Irritated:

By his own admission, even the world’s happiest man does! So there’s no point in beating yourself up when you simply can’t help but feel negativity. Instead, do what Ricard does- Laugh it off!
“Of course I get irritated. But I usually start laughing quite quickly at the irritation, because it’s so silly.” He says.

“Just spend 15 continuous minutes per day thinking happy thoughts, “ Ricard says. This action would, in fact, form the very crux of your happiness.

Normally, when we experience happiness or love, it’s quite transient until something external happens, and we quickly move on to the next emotion or feeling. But Ricard says instead, focus on not letting your mind get distracted and concentrate on the positivity for the subsequent span of time. If you achieve that every day, even within a fortnight, you can see improvement. And if you practice that for over half a decade, like Ricard has, you can become a veteran too.

Whilst implementing these mantras into action isn’t easy, even perhaps challenging…there is one perfect way: 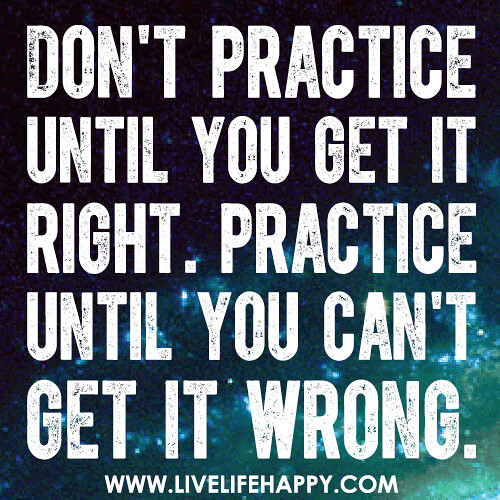 Ricard opines that our minds are intrinsically equipped to be lighter through compassion since there’s a potential for virtue in every human (unless you’re, say, a sociopath or a psychopath).

“With mental training, we can always bring [our level of happiness] to a different level,” Ricard explains. “It’s like running. If I train, I might run a marathon. I might not become an Olympic champion, but there is still a huge difference between training and not training. So why should that not apply to the mind?”

So, follow these 7 mantras sincerely and daily. Whilst you may not become the world’s happiest man anytime soon, you will definitely be much more joyful than you currently are whilst finding it easier to stay that way.

Disclaimer: The information included at this site is for educational purposes only and is not intended to be a substitute for medical treatment by a health care professional. Because of unique individual needs, the reader should consult their physician to determine the appropriateness of the information for the reader’s situation.