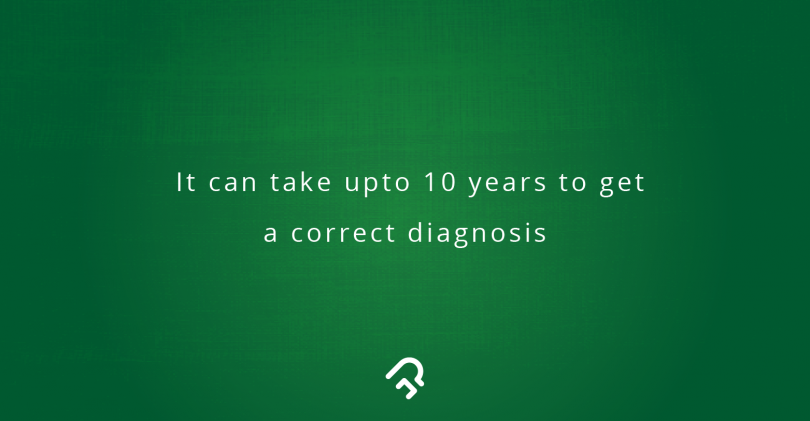 Bipolar disorder is a chronic mental illness wherein the mood of the individual suffering from it shifts from one extreme to another. Formerly known as manic depression, the National Commission on Macroeconomic and Health report states that more than 6% of the Indian population is suffering from a severe mental disorder such as schizophrenia or bipolar disorder. It is important for us to know about the major types of bipolar disorder.

It is highly important to understand the seriousness of such a disorder as many individuals who are suffering from this usually exhibit risky behavior and may even feel suicidal. Here are few signs to watch out for!

How to Identify Bipolar Disorder?

There are several types of bipolar disorders. While dealing with a patient, you need to understand that bipolar is a complex illness. The signs might vary from person to person depending on the type of bipolar he/she is suffering from. The Types of Bipolar Disorder range from mild to severe and they are as follows-

Individuals suffering from this Types of Bipolar Disorder experience a manic episode at least once in his/her lifetime. A manic episode is defined as a behavior where the mood is abnormally elevated and the actions of the individual results in disrupting his/her life.

Similar to Bipolar I in terms of highs and lows, however, does not reach the full potential when they are in their high point. A person suffering from such type would experience different types of depression for 2 weeks straight and reach a happy high state for 4 days next but never experience the state of mania.

Roughly about 15% of the population in the world suffer from this condition. A person experiences episodes of mania & depression at least 4 times a year or more each year. Majority of the people who suffer from rapid cycling are women in their early 20s.

Those who suffer from this usually are the ones who are diagnosed with bipolar at an early stage. Many patients suffering from the mixed bipolar condition are usually first diagnosed as suffering from bipolar I and then when the episodes start getting cyclical and it becomes a lifelong struggle.

Cyclomythic disorder is usually the mild one out of all the other types of Bipolar Disorder. A person suffering from this might experience mood swings ranging from depression and hypomania (elevated mood). What makes this particular disorder different from bipolar 2 are the factors of irregularities and unpredictability! People suffering from this disorder have had successful careers but personal relationships often witness turmoil.

This basically refers to people who suffer from bipolar due to other conditions. Recurrent depression, impulsive disorders, eating disorders like anorexia & bulimia, personality disorders and conduct disorders are some signs that are attached to the bipolar spectrum.