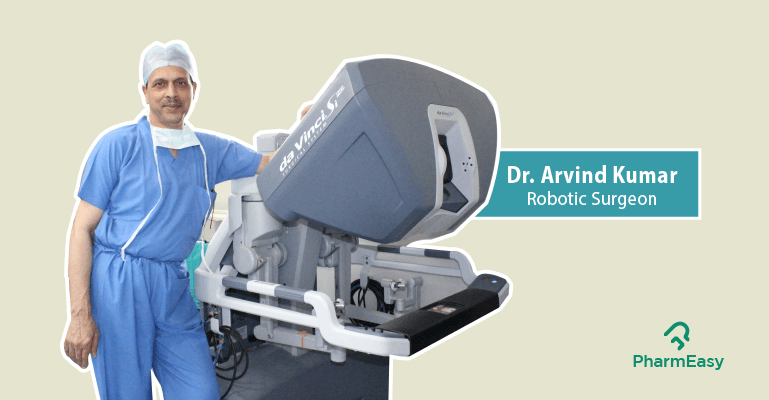 India has made rapid strides in robotic surgery with 50 Da Vinci robot surgery machines installed in the government and corporate healthcare institutions in the country in the past 5 years.

Ever since the introduction of this technology in the country at All India Institute Of Medical Sciences (AIIMS) in 2002-2003, we have come a long way in treatment of cancers of the chest and abdomen in the most precise and timely manner through Da Vinci Robot Urology Surgery which culminated into India getting the distinction of performing the largest number of Robotic Thymoma Sugery in Asia Pacific at Sir Ganga Ram Hospital in Delhi, the journey of which started at AIIMS, Delhi in 2002-2003 after Escorts Heart Institute, says Dr Arvind Kumar, Robotic Surgeon, Sir Ganga Ram Hospital, New Delhi and specializes in Robotic Surgery, who envisions that the country can really benefit with the revolutionary technology with more companies joining the fray in manufacturing robotic machines for a more price competitive scenario in the patient interest as it will bring down cost of the surgery as it is very capital intensive with recurring cost alone costing Rs 70, 000 To Rs 80, 000.

Thymoma and thymic carcinoma are diseases in which malignant (cancer) cells form on the outside surface of the thymus. The thymus, a small organ that lies in the upper chest under the breastbone, is part of the lymph system. It makes white blood cells, called lymphocytes, that protect the body against infections.

The time has come when market forces can take up challenges of cost factor as many government healthcare institutions are toying the idea of embracing the technology in departments like gynecology, urology and cardiac surgery, Dr Kumar adds.

It is installed in leading cardiac centres of excellence through a us based company which has exclusive selling rights and has adopted a marketing strategy to provide the technology to tertiary healthcare institutions in the country.

Dr Kumar is credited to have performed the first robotic chest surgery in 2007 at AIIMS, Delhi.

Today this computer aided technology is a game changer in lung cancer surgery, food pipe cancer surgery, thymoma and in urology-for prostrate, bladder, kidney cancer surgeries and has an edge over the conventional open surgery.

Generally understood, robotic surgery is a type of minimally invasive surgery. “minimally invasive” means that instead of operating on patients through large incisions, we use miniaturized surgical instruments that fit through a series of quarter-inch incisions.

In the case of robotically-assisted minimally-invasive surgery, instead of directly moving the instruments, the surgeon uses one of two methods to control the instruments through computer control.

In computer-controlled systems the surgeon uses a computer to control the robotic instruments. One advantage of using the computerized method is that the surgeon does not have to be present, but can be anywhere in the world, leading to the possibility for remote surgery.

In the case of enhanced open surgery, autonomous instruments (in familiar configurations) replace traditional steel tools, performing certain actions (such as rib spreading) with much smoother, feedback-controlled motions than could be achieved by a human hand. The main object of such smart instruments is to reduce or eliminate the tissue trauma traditionally associated with open surgery without requiring more than a few minutes’ training on the part of surgeons. 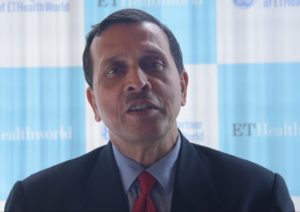