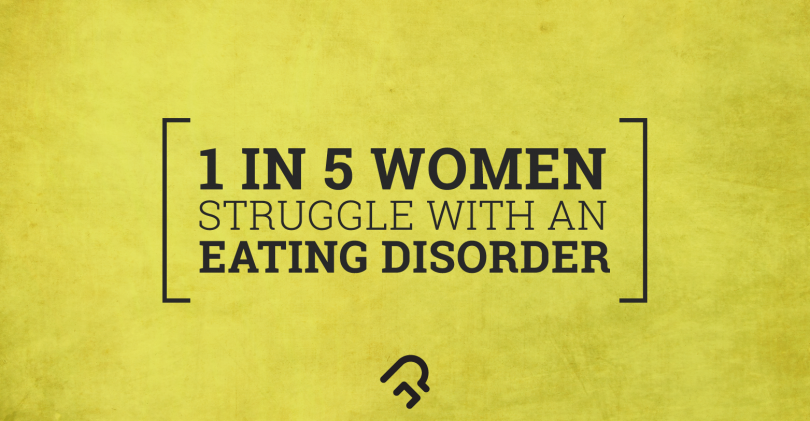 Bulimia nervosa is a psychological eating disorder characterized by repeated episodes of overeating and an obsession with the control of body weight. It is based on the patient’s dissatisfaction with their body image.

While they fear food, they consume it in huge quantities. Binge eating is in response to depression, stress and other feelings related to body weight and shape. Irrational eating brings a feeling of calmness but the self-loathing brought on by the overeating soon replaces the short-lived euphoria.

Bulimia nervosa is usually less about food and more to do with psychological issues and feelings of lack of control.

While there is currently no definite known cause, the psychosocial factors may include family disturbance or conflict, sexual abuse, maladaptive learned behavior, struggle for control or self-identity, cultural overemphasis on physical appearance, and parental obesity. Bulimia nervosa is commonly associated with depression, anxiety, phobias, and obsessive-compulsive disorder.

Eating disorders have historically been a problem found in girls and young women. Seeing images of flawless, thin females everywhere makes women believe that “thin” is good and that their worth is based on how slim they are.

If you have a mother or sister suffering from this condition, you are more likely to suffer from the same. Parents who think looks are important, diet themselves, or criticize their children’s bodies are more likely to have a child with bulimia nervosa.

Genes, hormones, and chemicals in the brain may be factors in developing bulimia nervosa.

Bulimia is associated with a number of physical symptoms. Binge eating by itself rarely causes serious medical complications, but it is associated with nausea, abdominal distension and cramping, slowed digestion, and weight gain.

Self-induced vomiting, on the other hand, may have severe medical consequences, including:

Other physical symptoms associated include irregular menstrual periods or amenorrhea; petechiae (pinhead-sized bruises from capillaries ruptured by increased pressure due to vomiting) in the skin around the eyes and rectal prolapse (the lowering of the rectum from its usual position).

To end the binge and purge process, it is extremely essential to seek a medical help. The most effective way to get rid of Bulimia Nervosa is both by psychological and medical treatment.