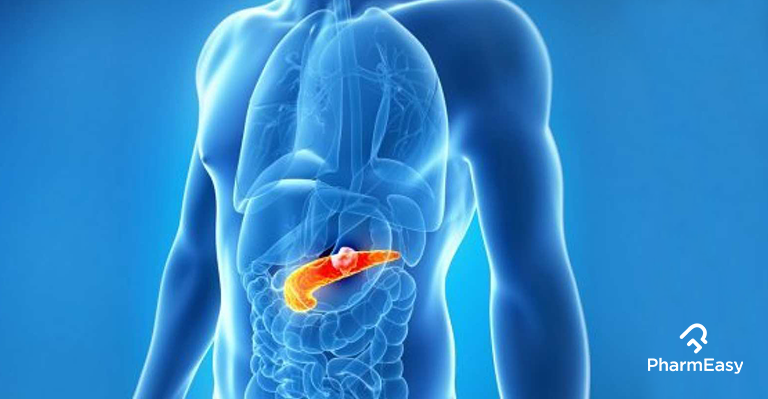 A latest health report can surely cause a bit of turmoil for diabetes patients. A new study reveals that those who have been recently diagnosed with diabetes or have been battling diabetes for quite some time have a hidden risk of developing pancreatic cancer.

Such research comes at a time when diabetes is a major health concern affecting millions globally. In fact, it is estimated that a whopping 143 million people are affected with diabetes today, with India being hailed as the diabetes capital of the world. Of the total population diagnosed with diabetes, 5% are Indians and the number is growing by the minute.

Pancreatic cancer has a poor survival rate, as symptoms are not detected until the later stages of the disease. Pancreatic cells are responsible for the release of the hormone insulin that helps to control blood sugar in the body. In type 2 diabetes, cells produce lower insulin levels than required or the body is resistant to the insulin that is produced. Hence, it is also termed as non-insulin dependent diabetes mellitus. Treatment of type 2 diabetes includes medications like oral diabetic drugs along with exercise and nutrition. In some cases, insulin therapy is also advised.

What the study found:

Researchers studied more than 300,000 people with diabetes in Belgium and Italy over a five-year period. The results showed that patients had a 3.5 times higher risk of developing pancreatic cancer compared to non-insulin treatments in the first 3 months from beginning anti-diabetic drugs known as incretins. Though scientists have always known that there is a link between diabetes and the development of pancreatic cancer, this association has always been a complex issue.

The study also showed that persons with type 2 diabetes who had to switch to insulin therapy as their diabetes could not be controlled with medications and lifestyle modifications, showed a 7-fold risk of being diagnosed with pancreatic cancer.

The link between diabetes and pancreatic cancer has been of interest to researchers, and this study has been able to provide some valuable information that can help clinicians for future investigation purposes. There has also been a growing need to develop unique biochemical markers and tests that can help in the early diagnosis of pancreatic cancer in diabetic patients and efforts are being made to begin clinical trials in this area. Early diagnosis will help in eliminating future risks as well as aid in beginning treatment as early as possible to improve patient outcomes and reduce death rates.

Patients with diabetes now have a stronger reason to keep tighter control over their diabetes so that insulin therapy can be avoided for as long as possible.