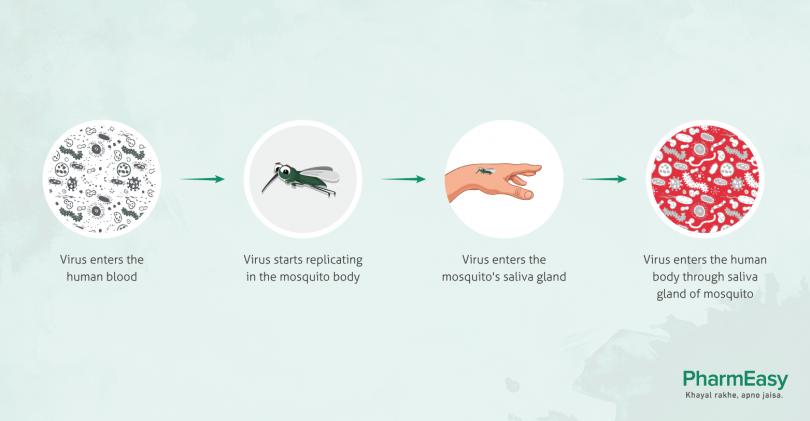 Chikungunya is a mosquito-borne viral disease first explained during an outbreak in southern Tanzania in 1952. The name “chikungunya” derives from a word in the Kimakonde language, meaning “to become contorted”, and describes the stooped appearance of sufferers with joint pain listed under Chickungunya virus symptoms. The disease commonly occurs in Africa, Asia and the Indian subcontinent.

Chikungunya is transferred from human to human by mosquitoes. The females of Aedes Aegyptii and Aedes albopictus are the main species of mosquito that spread the disease. These mosquitoes bite during the day. 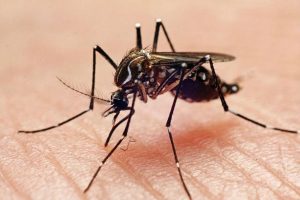 IgM titers – a way of measuring the rising level of antibodies in the blood, which quantifies the body’s response to an active infection – are what are tested in the blood. More specifically, the blood test that doctors ask for is called the RT-PCR (Reverse Transcription Polymerase Chain Reaction) but it may not be accessible, so doctors test the drop in the number of leucocytes in the blood because of the viral infection.

The blood tests are repeated and a constant watch is kept on the blood count. If it drops, it is better to be under medical observation. At this stage, the doctors’ guidance is crucial.

There is no specific treatment for chikungunya. There are no vaccines currently available. Chikungunya is treated symptomatically, usually with bed rest, fluids, and medicines to ease symptoms of fever and aching such as ibuprofen, naproxen, acetaminophen, or paracetamol. Aspirin should be avoided. Infected persons should be protected from further mosquito exposure during the first few days of the illness so they can not contribute to the transmission cycle. Since chikungunya is cured by immune system in almost all cases there is no need to worry.

According to homeopathic experts effective drugs are available to prevent as well as to speed up recovery from chikungunya. Some places in South India believe homeopathic medicine is the right treatment for chikungunya.