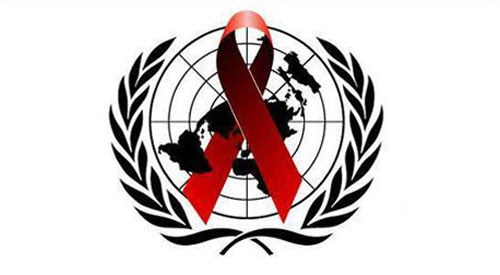 HIV aware from a time where people thought that suffering from Acquired Immunodeficiency Syndrome (AIDS) is equivalent to serving a death sentence, we have come a long way today with the help of breakthrough medical developments being made to fight against the disease. Most often AIDS is confused with HIV and the reference is interchanged. HIV stands for human immunodeficiency virus and AIDS is the final stage of HIV.

India is ranked 3rd among other countries to have the highest number of HIV infected people and so the perception about the transmission of AIDS in the country is pretty exaggerated. Hence, on the mark of World AIDS Day, here is an of list bizarre misconceptions and facts about HIV transmission that would help bring in awareness:

Be an HIV aware Whether be it holding hands, kissing, biting, scratching or even breathing next to a person infected by HIV, the misconception is that you will also end up getting infected.

Casual contact does not cause HIV. One can get infected only if exposed to blood, semen, vaginal fluid or mother’s milk from the HIV infected person.

Most often people are not HIV aware so they fear that public restrooms might end up having semen and vaginal fluid residues or just drops of urine from potential and infected HIV positive people.

What people don’t realise is that hygiene should be the matter of subject and not HIV AIDS. Yes, diseases can be caused if the restroom is poorly maintained but AIDS does not spread like that!

Despite viral awareness campaigns, when AIDS is promoted in terms of having safer sex; it is most often mistook for taking contraceptive precautions. So use of diaphragms, the pill or cervical caps is considered as a prevention method from getting infected by HIV.

Since HIV is transmitted through blood, it is often believed that mosquitoes can be a carrier and transmitter of the disease.

Mosquitoes do not inject blood when they are biting a human, they drain it. Hence, even if they are carrying HIV, it will not be injected into the human body.

The belief that ‘If you are infected and undergoing treatment, you are back to leading an infection free life’ is more dangerous than the other misconceptions the society already has about HIV AIDS. Therapy only reduces the intensity of the infection spreading and a longer life expectancy.