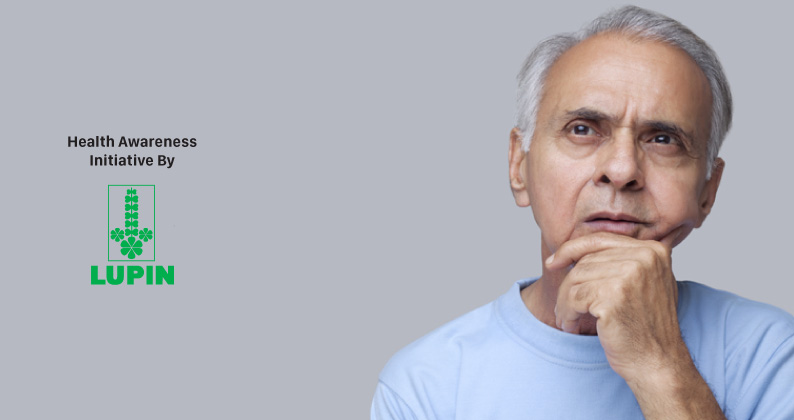 Nearly 62 million Indians have diabetes, a disease that makes the body less able to convert sugar to energy. Most people with uncontrolled Type 2 diabetes have too much sugar left in the blood. Over time, this can damage organs, including the brain.

Alzheimer’s disease, on the other hand, is a progressive and fatal brain disorder that gradually destroys a person’s memory and ability to learn, reason, make judgments, communicate and carry out daily activities. As Alzheimer’s progresses, individuals may have changes in personality and behavior, such as anxiety, suspiciousness or agitation, as well as delusions.

What is Type 3 Diabetes?

Type 3 diabetes is a term used when Alzheimer’s disease is triggered by insulin resistance in the brain. This condition is most often used to describe people who have type 2 diabetes and are also diagnosed with Alzheimer’s or dementia. Type 3 diabetes occurs when neurons in the brain become unable to respond to insulin, which is essential for basic tasks, including memory and learning. Some researchers believe insulin deficiency is central to the cognitive decline of Alzheimer’s disease.

Statistics of Type 3 Diabetes and Alzheimer’s

People who have type 2 diabetes may be up to 60 percent more likely to develop Alzheimer’s or dementia. One study of over 100,000 subjects with dementia pointed out that women with type 2 diabetes had a higher probability of developing vascular dementia than men.

What is the Alzheimer’s–Diabetes link?

Doctors don’t know yet what causes Alzheimer’s disease or exactly how Alzheimer’s and diabetes are connected. But they do know that high blood sugar or insulin can harm the brain in several ways:

There’s no specific test for Alzheimer’s or type 3 diabetes. Your doctor will ask several questions about your family history and your symptoms along with relevant tests for High Blood Sugar. Brain imaging, like MRIs and CT scans, can give your doctor a picture of how your brain is working. Cerebrospinal fluid tests can also look for indicators of Alzheimer’s.

There are specific treatment options for people who have type 2 diabetes as well as Alzheimer’s.

Metformin is an anti-diabetic drug that may also help treat symptoms of dementia. Other symptoms of Alzheimer’s and dementia, like mood swings and depression, may be treated with psychotropic drugs. Antidepressants and anti-anxiety medications are part of treatment in some cases.

The outlook for Type-3 Diabetes

If you can treat your diabetes with diet, exercise, and medication, you may be able to slow the progression of Alzheimer’s or dementia. Your outlook will also vary according to how soon your symptoms were discovered, and what your doctor thinks about your specific case. The sooner treatment begins, the better your outlook will be.

If you already have type 2 diabetes, there are ways that you can lower your risk for developing type 3. Here are some of the proven methods for controlling type 2 diabetes and minimizing organ damage:

Disclaimer: The above information has been prepared by a qualified medical professional and may not represent the practices followed universally. The suggestions listed in this article constitute relatively common advice given to patients, and since every patient is different, you are advised to consult your physician, if in doubt, before acting upon this information. Lupin Limited has only facilitated the distribution of this information to you in the interest of patient education and welfare.