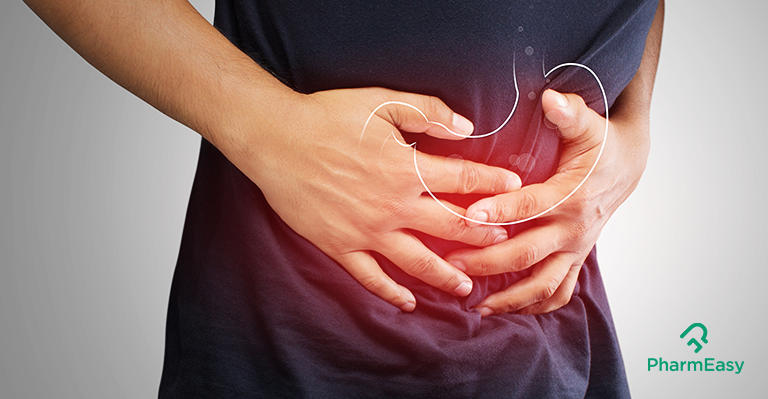 Gastroparesis can occur due to injury to the vagus nerve during a surgical process, vagus nerve damage due to diabetes, diseases of the nervous system like Parkinson’s or Multiple sclerosis, and due to some medications like narcotics or antidepressants.

Why are diabetics at an increased risk of gastroparesis?

Uncontrolled diabetes for a long period of time affects each organ in the body. Over a period, around 70% of diabetics start showing symptoms of diabetic neuropathy, which affects both the autonomic and peripheral nervous systems; this includes the vagus nerve, which triggers gastroparesis. Since the gastric emptying is unpredictable, controlling blood sugar levels of these patients also becomes difficult. Hence, it is very important for diabetics to keep a tab of their blood sugar levels.

To have good control over blood glucose levels in diabetics with gastroparesis, patients may have to

Symptoms of gastroparesis include nausea, vomiting, heartburn, bloating of the abdomen, weight loss, poor appetite, and feeling full easily. Symptoms can be aggravated on consuming oily foods, large quantities of foods with fiber or drinking aerated drinks. Symptoms may vary in severity and frequency in each patient and can also vary in intensity over time in the same person.