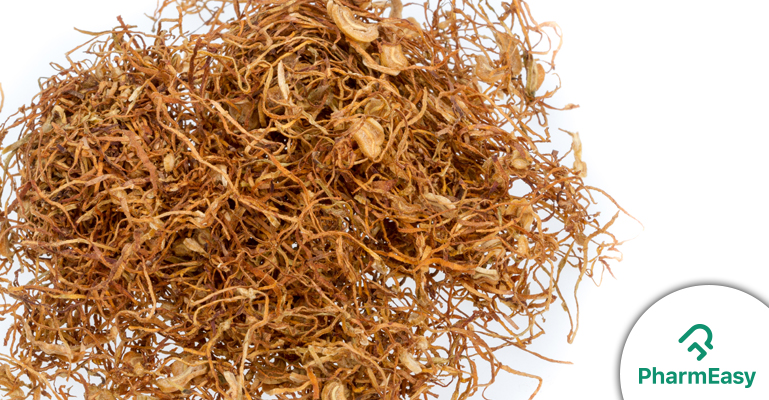 Chewing tobacco and snuff are the two essential forms of smokeless tobacco. Chewing tobacco typically involves chewing leaves or plugs that eaters usually place in their cheek pouches and chew. Snuff is finely grounded tobacco that eaters dip it between their gums and lower lip.

Many people are under the impression that smokeless tobacco does less damage as compared to smoking. But that’s hardly the case. Smokeless tobacco too has numerous ill-effects and can cause health-related severe consequences.

Every smoker experiences withdrawal symptoms, which typically involves a strong urge to smoke. Well, a smokeless tobacco user does not feel the same symptoms because the nicotine gets absorbed into the bloodstream via the mouth, so it takes longer to reach the brain.

Once it reaches the brain, it causes the brain to release adrenaline pumping kind of compounds called norepinephrine. These excitatory neurotransmitters pump up the body and give it a significant high. After the nicotine effect dies down, the brain stops releasing norepinephrine; thus, smokeless tobacco users start to feel fatigued, depressed, and low.

No form of smokeless tobacco is safe. People who chew or snuff tobacco also intake the same amount of nicotine as regular smokers and are known to expose their bodies to at least 30 cancerous chemicals.

The major kinds of cancers associated with Smokeless tobacco include:

Smokeless tobacco causes a wide array of other health problems too.

Chewing or snuffing of tobacco can make your teeth yellowish and give you bad breath. Additionally, they can also cause dental problems, which can be extremely painful and costly to rectify.

Smokeless tobacco can also cause numerous heart ailments which include:

Ladies who are pregnant are at an increased risk of complications if they consume tobacco in any form – smoking or smokeless. For them,